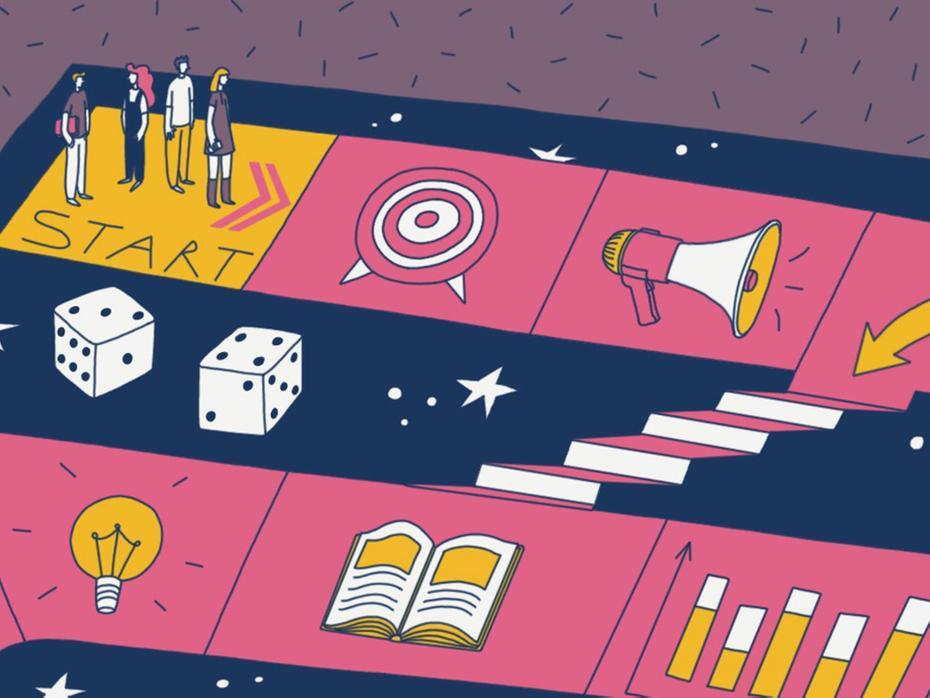 Not quite unusual for computer fonts, Times New Roman has been around since before computers became a thing. The British newspaper The Times commissioned it in 1931 as a retro update from a regular 19th-century font to something more solid with a strong 18th-century vibe. Old broom sure knows the corners (or so the saying goes), but you can see how the font may feel outdated in the 2020s.

It would not be a stretch to say Times New Roman looks ancient, as we already know it was designed this way. Even Roman in the name is a nod to the Italian school of printing from (15th century!). Seeing old-fashioned characters on a groundbreaking visual device, CRT screen, was weird enough. Now that we have modern LCD screens with much higher resolution and fidelity, a font capturing aesthetics from 300 years ago feels crystal odd.

Fonts classification is usually much more objective than old-fashioned or modern. One reason why Times New Roman may give an archaic vibe is that it is a serif font. All letters (or other characters) come with decorative lines, which range from very subtle to indeed something you would see in an 18th-century newspaper. Note how you can’t see any tails on the letters in this article—or almost any website created in the last 10 years.

Serif and Sans serif versions of Inria font from Black[Foundry]

Times New Roman, much like a lot of newspaper fonts, is rather narrow. It is a mostly business decision: you gotta fit in as much text on a page as possible—even during the times (ha-ha!) when the ratio of ads to stories was much lower. At the end of the day, all publications did that and it’s not like many people would’ve changed morning newspapers just because one is a bit easier to read than the rest.

Computers, however, do not have the same limitation. You don’t pay more for publishing an article or sending a document with much more reasonable line spacing and kerning than the average Victorian newspaper. If it’s the intermediary audience (e.g. client that commissioned an article) that needs to save costs, they can always change character size or pick a narrow font themselves.

Furthermore, the mobile boom is not helping narrow fonts like Times New Roman. Most devices connected to the internet now have a vertical layout. Trying to squeeze in extra characters on screens with little horizontal space will bring nothing but frustration for the reader. Interestingly, The Times had to adapt similarly in print: they had to create yet another Times New Roman-inspired typeface after moving from broadsheet to tabloid in 2004. These days, a narrow font is a compromise on usability that you don’t actually have to make—and people would appreciate it if you didn’t.

One could argue that a document in Times New Roman screams laziness or indifference. If the sender didn’t change the default option to something more balanced, it communicates that they either did not want to make your experience better or did not bother to do that. That kind of attitude does not help to secure a job or scholarship.

On the other hand, certain institutions would have you use nothing but Times New Roman. Some universities strongly encourage if not outright mandate the use of Times new Roman for papers, and so do scientific journals. Older government forms coming as templates to be filled out in Word would not play nice if you try to change the font. That being said, such restrictions are getting scarcer, especially with the rise of Mac. The OS and default office-like apps there have a default font different from Times New Roman (and a new one every few years at that).

The current default font on MacOS

Summing up, the cardinal sin of Times New Roman is defaulting to it without consideration. The font is a must in very few scenarios, but you see it much more often than that. Even Microsoft agrees something has to change: the default font for Word has been Calibri since 2007.

The above-mentioned Calibri is a spiritual successor to Times New Roman. It is now the default font for Word, PowerPoint, and Excel. It is a sans serif font (no decorative lines) that looks perfectly fine on both screens and paper.

If you want to ditch the default and stay sleek, Georgia is a great option. It is a serif font but letter strokes are much more subtle than what you see with Times New Roman. Georgia does not look outdated and works better for vertical screens, as it is not too tight on the horizontal space. 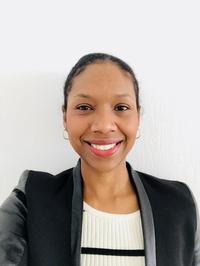 We will make you sure to have a solid number of apps and websites to back up job applications. 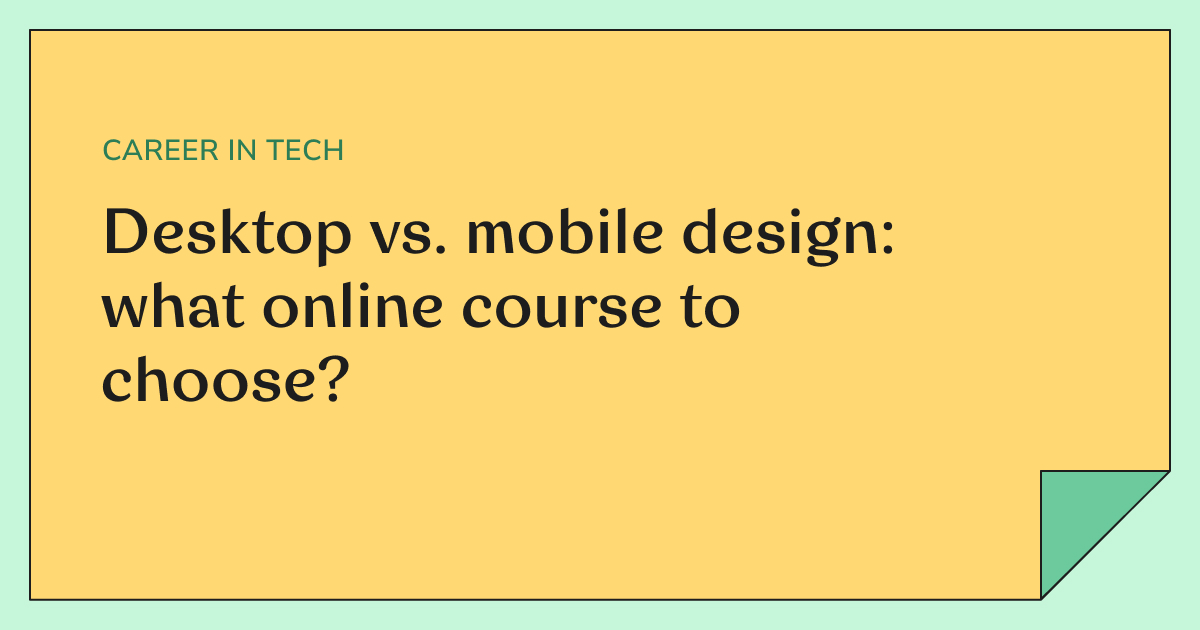 Desktop vs. mobile design: what online course to choose? 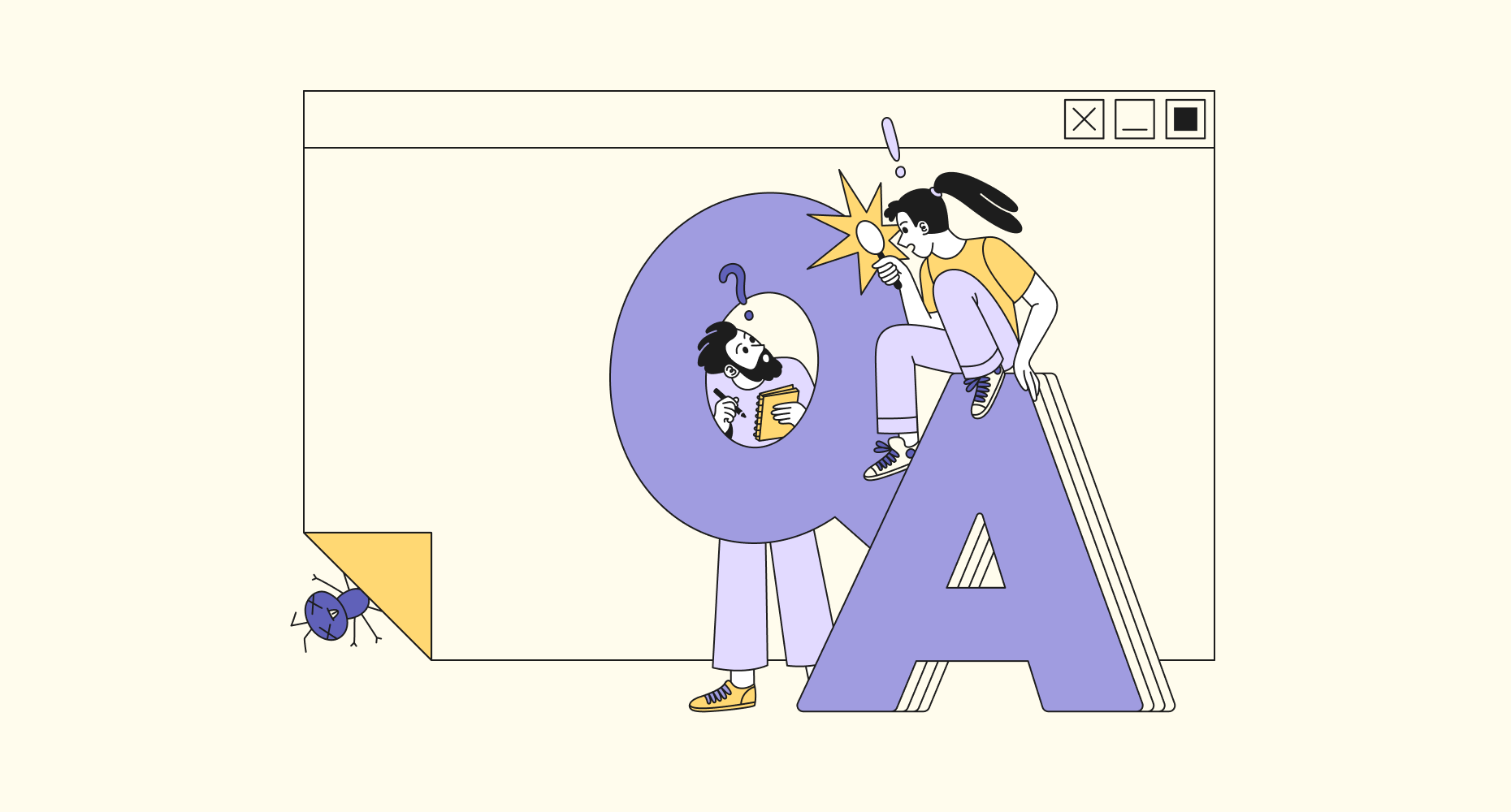 The newly updated QA manual course is out now 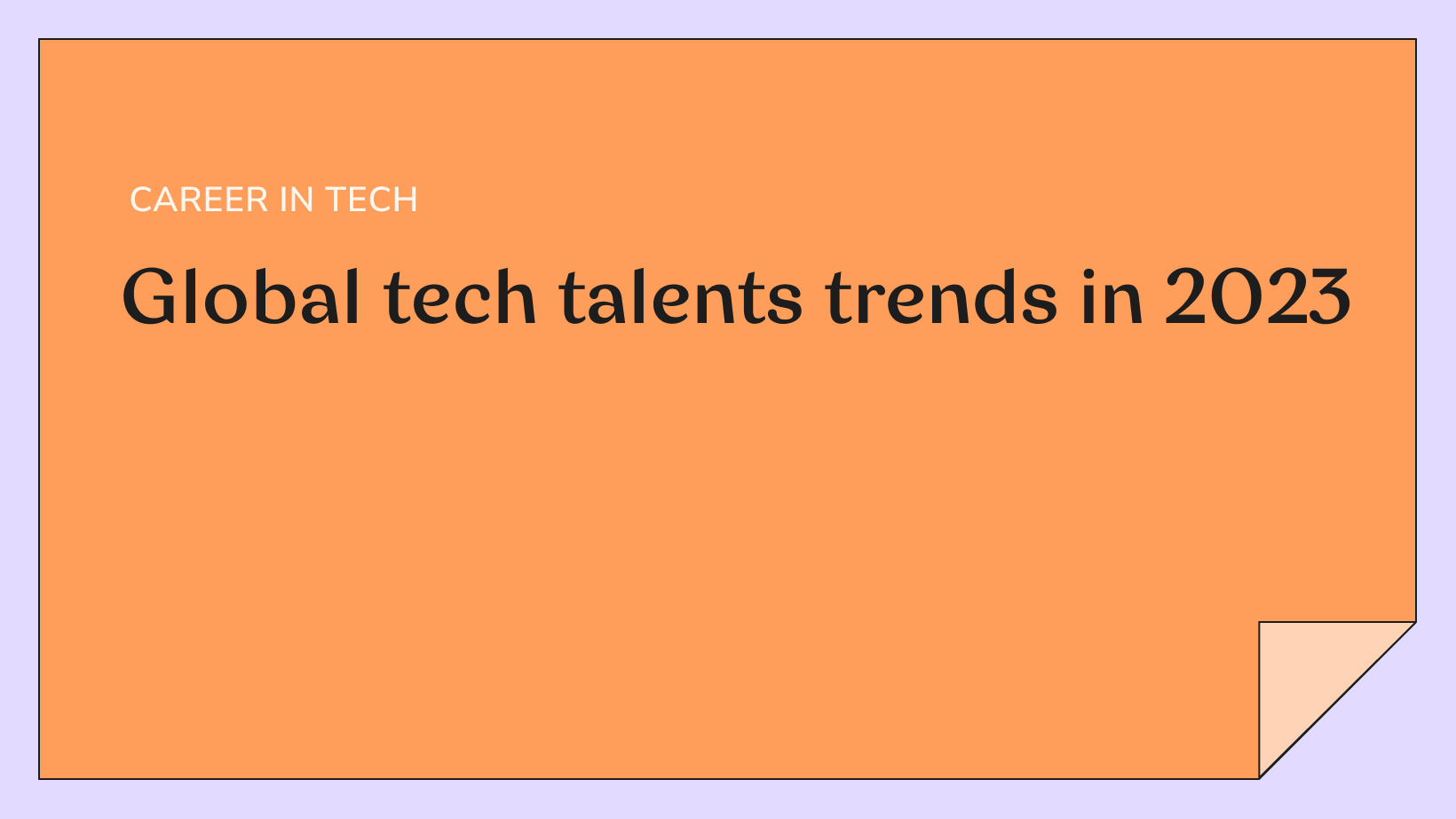 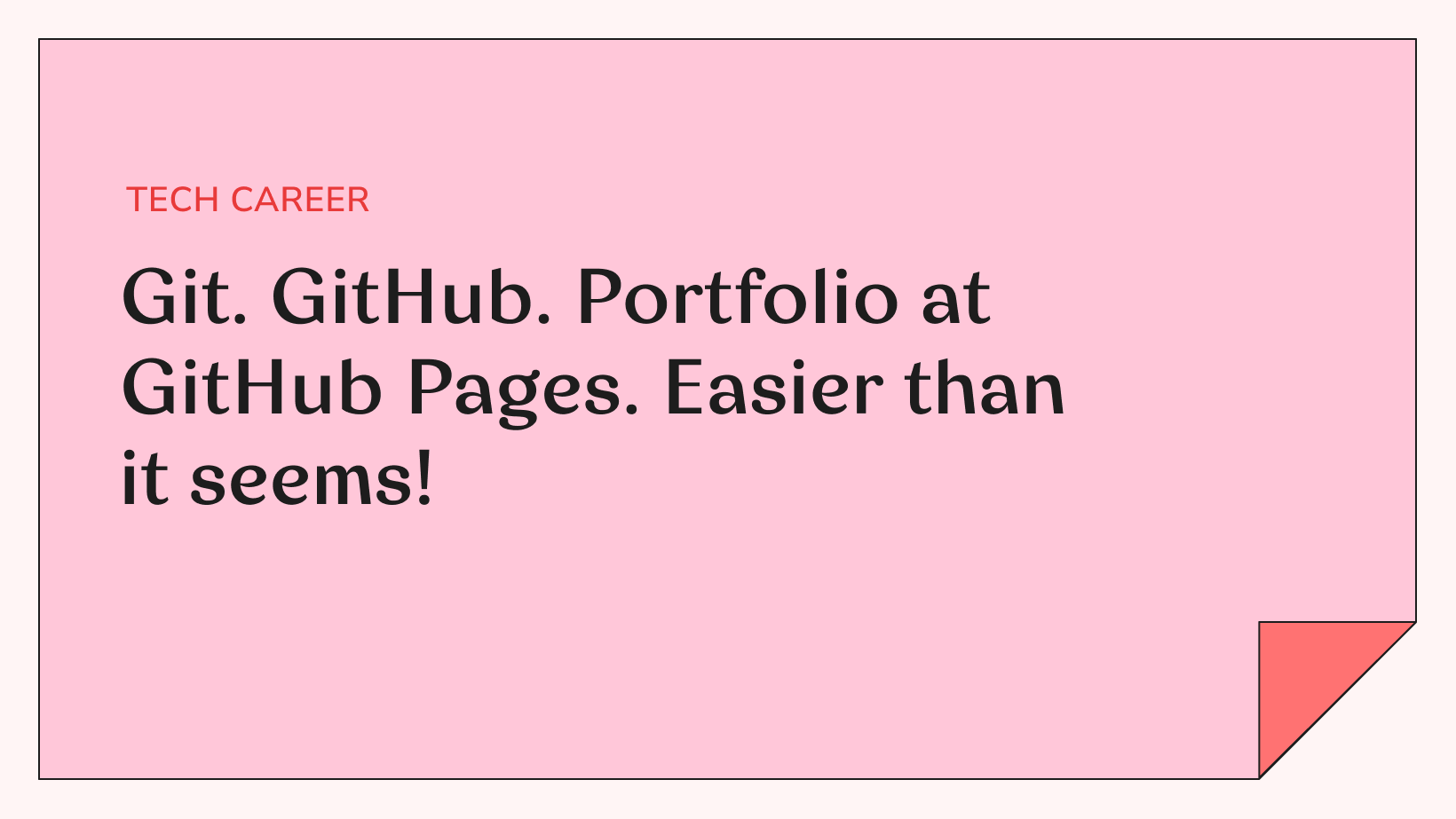 Git. GitHub. Portfolio at GitHub Pages. Easier than it seems! 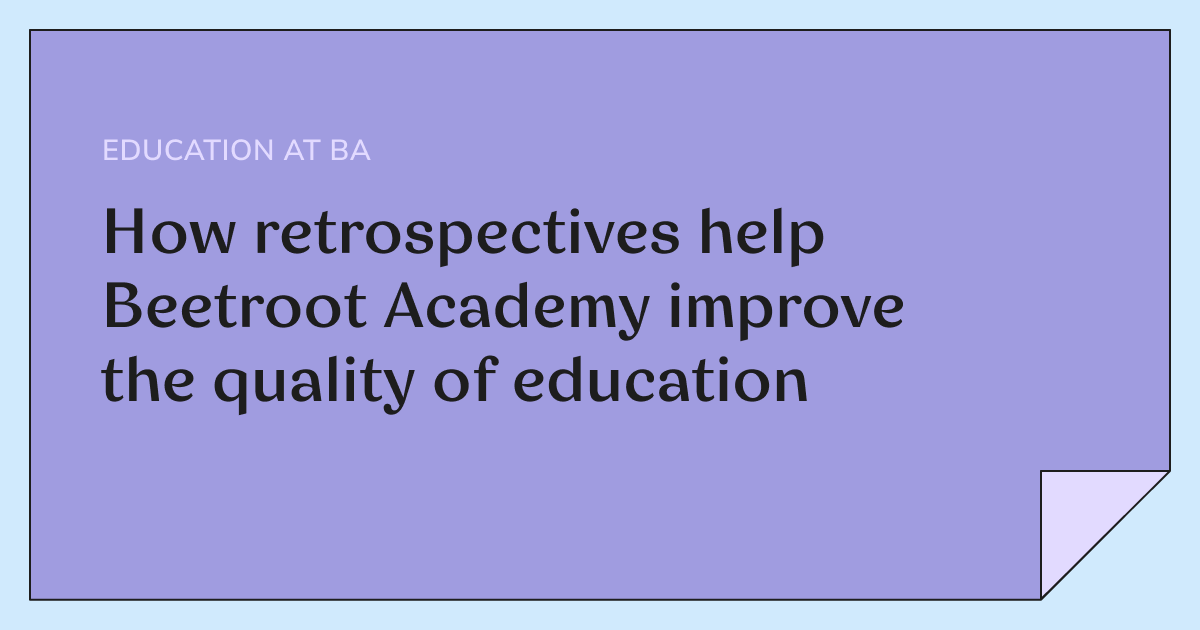 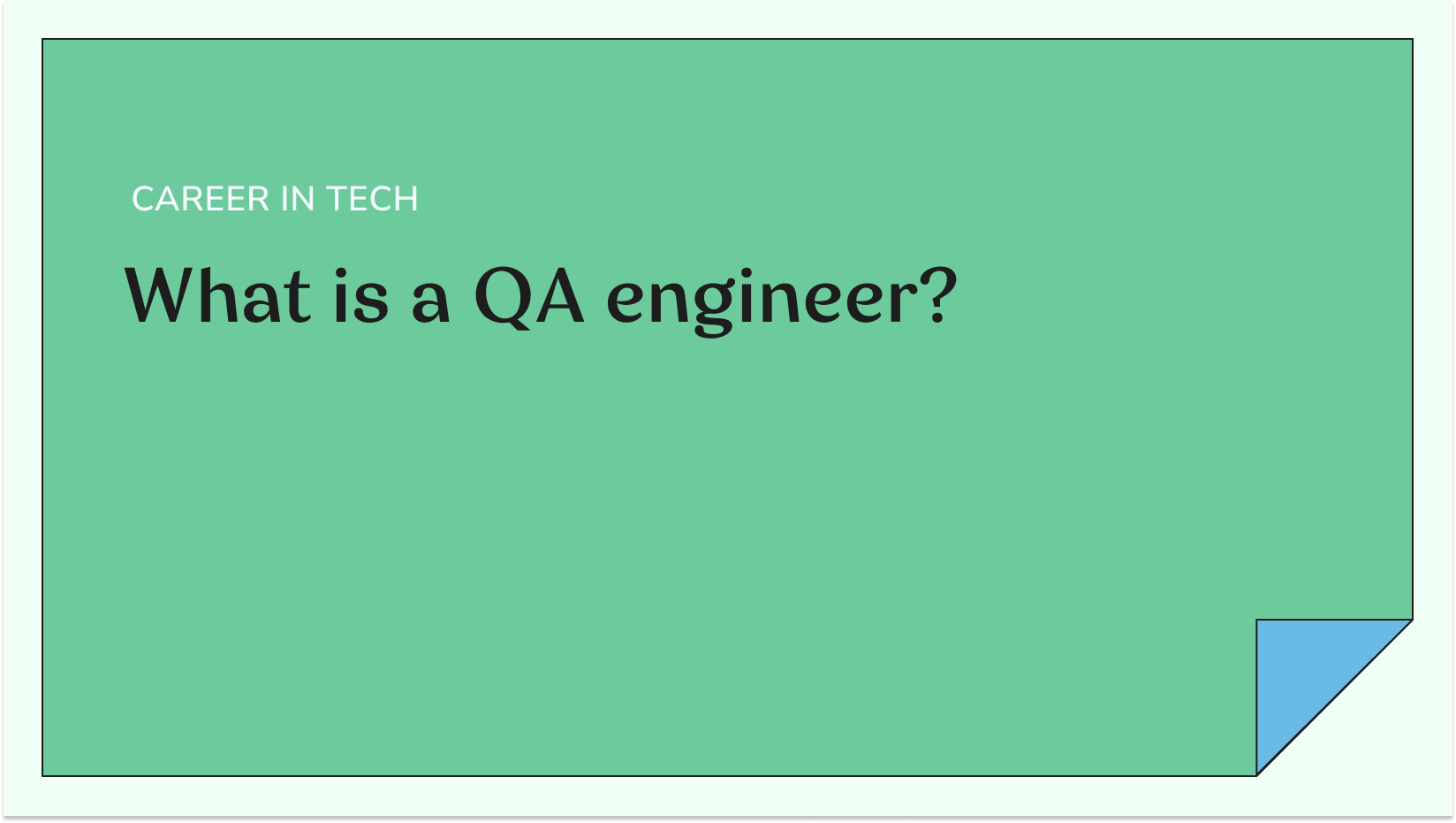 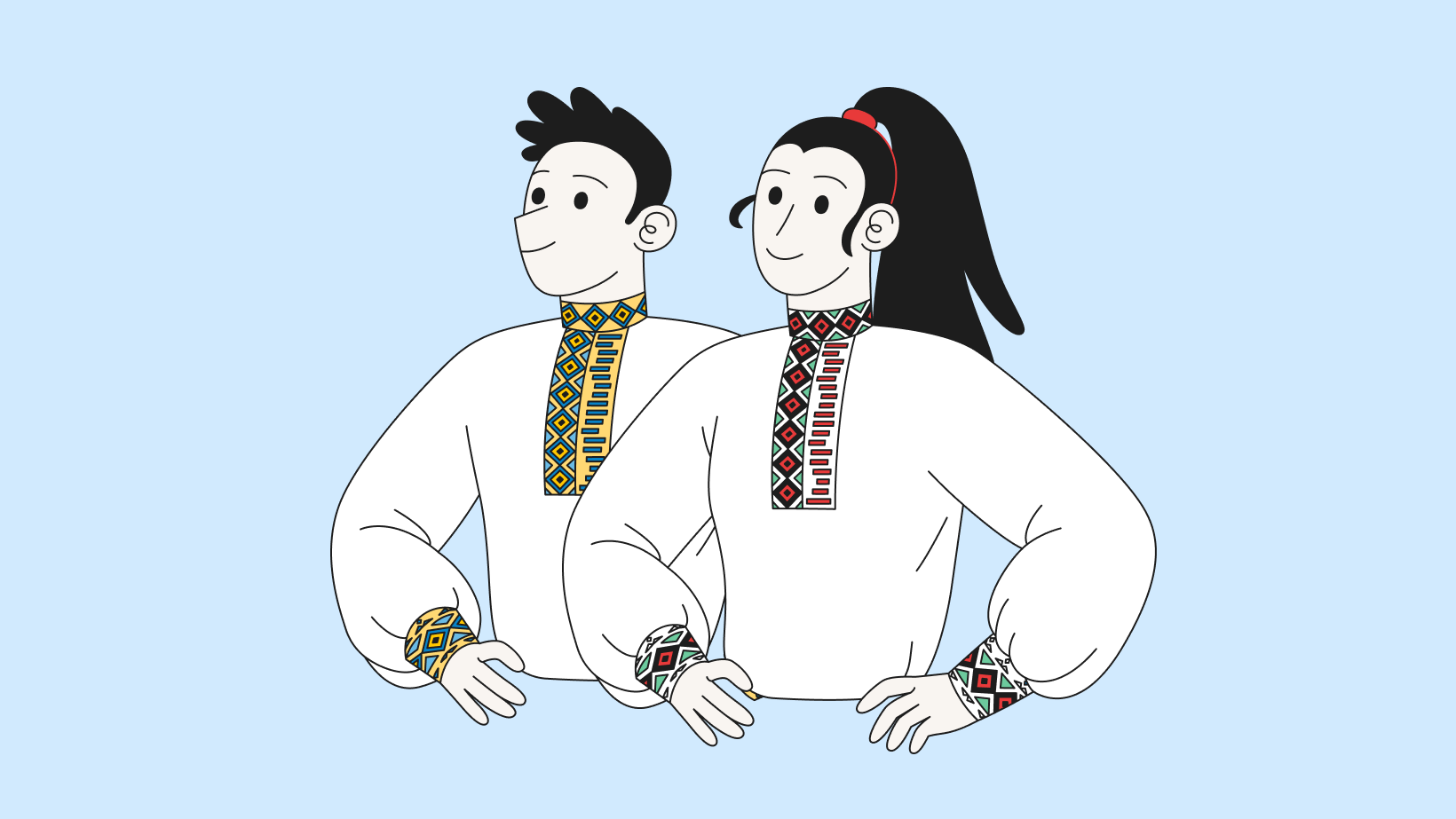 Why Ukrainians are worth any donation for tech education 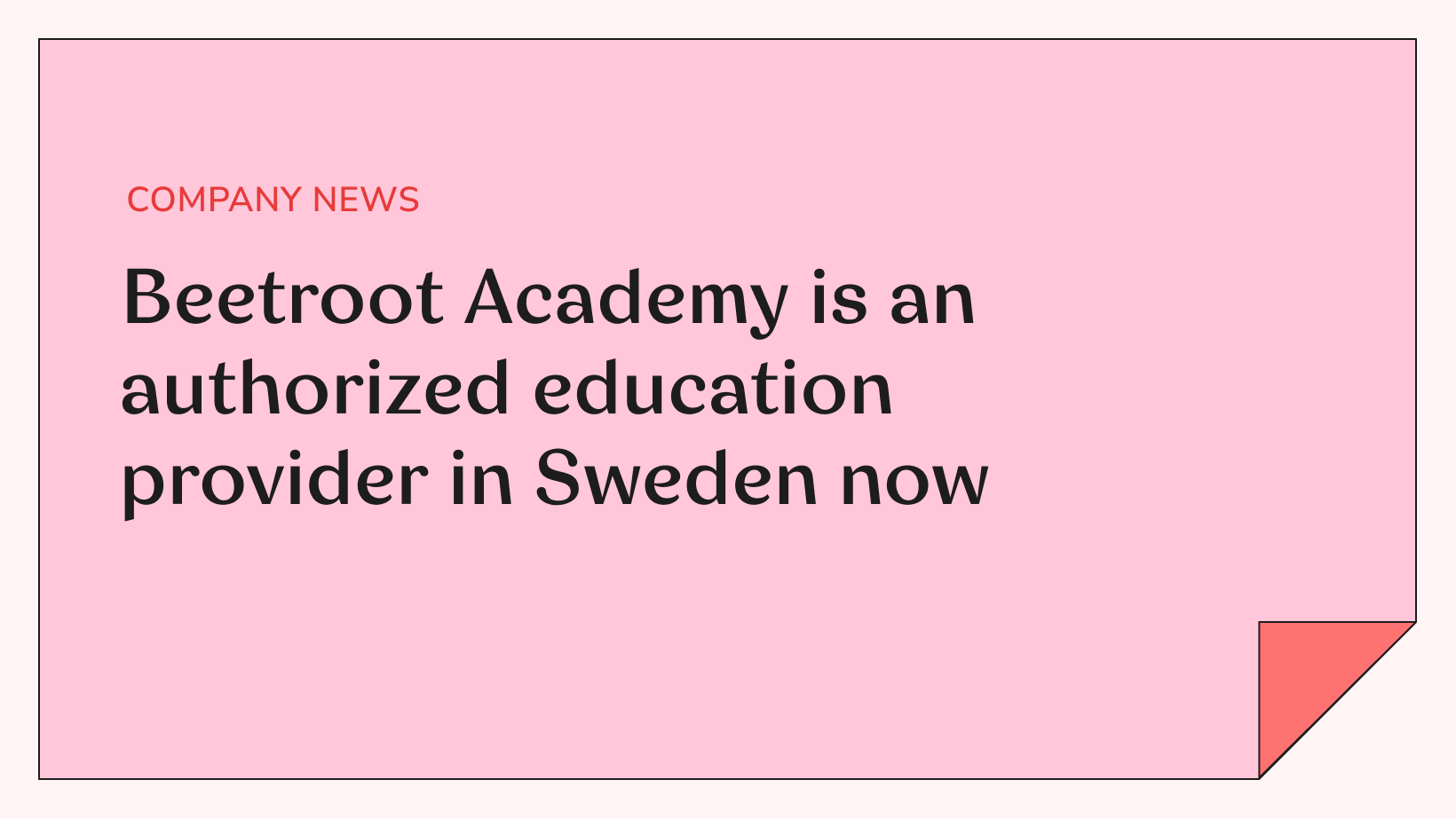